Now we are going to know about the types of circuit breakers. 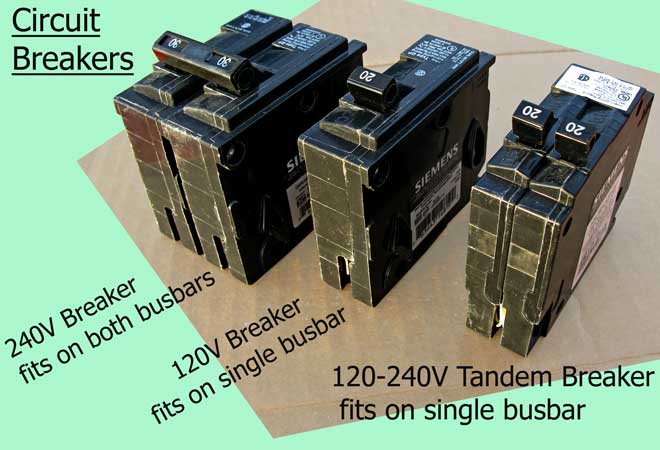 For identify the types of circuit breaker

• Fault occurs. As the fault occurs the fault impedance being low, the currents increase and the rely gets actuated. The moving part of the rely move because of the increase in the operating torque. The rely take some time to close its contacts.
• Rely contacts close, the trip circuit of the circuit breaker closes and trip coil is energized.
• The operating mechanism starts operating operations. The circuit breaker contacts separate.
• Arc is drawn between the breaker contacts. The arc is extinguished in the circuit-breaker by suitable techniques. The current reaches final zero as arc is extinguished.

Hence these types circuit breakers employ various techniques to extinguish the arc resulting from separation of the current carrying contacts. the mode of arc extinction is either high resistence interruption of zero point interruption.

These are types of circuit breakers . From above article we have studied about the arc quenching method. If you will find any incorrect in above article you must comment below in comment box.