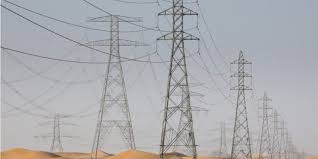 Rural Electrification programme is mainly funded by Rural electrification Corporation of India since 1969 for all round development of village life, agriculture and industries.

At present millions of villages have been electrified out of 0.579 million villages which constitute about 86 percent in the country village is deemed to be electrified even if a single connection is given in the revenue boundary of the village. It is main componenets of rural electrification planning.

The use of electricity for domestic and other non-farm activities is still limited and the creation of HT/LT network in the rural areas for industrial development is yet to take place.

The existing system has expanded at a fast rate and not strengthened, therefore, making the overall system inadequate. Continuous system improvement needs to be planned as part of the work culture.