A Transformer is a static device which transfers electrical power from one circuit to another circuit without change in frequency. During this period frequency will be same in both circuits. But during this process current and voltage will be different according to the type of transformer. Transformer works on the principle of mutual induction or faraday’s law of electromagnetic induction. 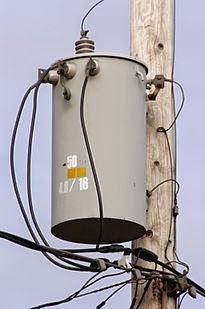 Transformer is a static device which means it does not have any rotation part, it’s all parts are static. A simple transformer has two inductive coils which are electrically separated but magnetically linked to each other by an iron core. This iron core provides a path of law reluctance which causes mutual induction between two coils.
It has two inductive windings, first one is primary winding and second one is secondary winding. 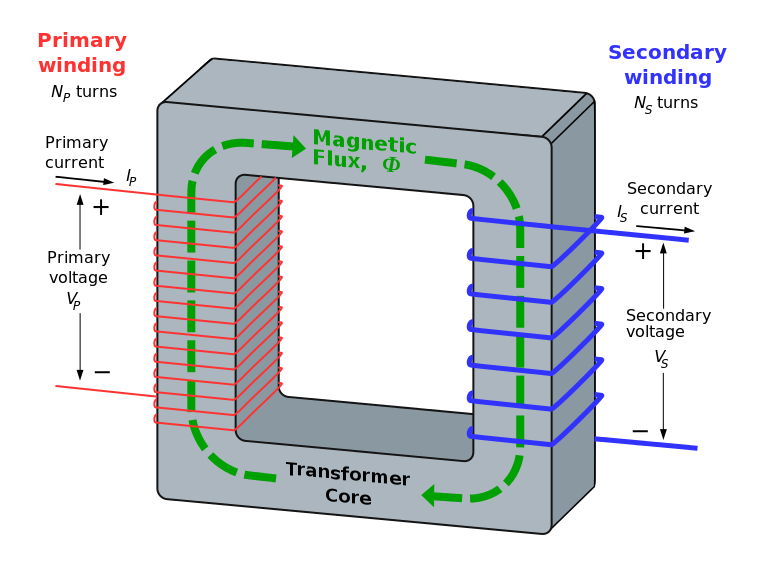